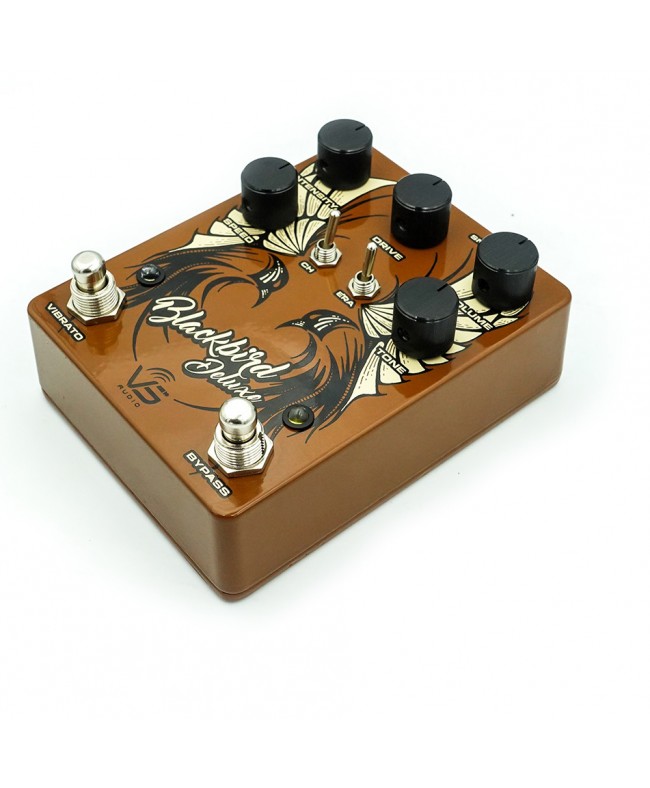 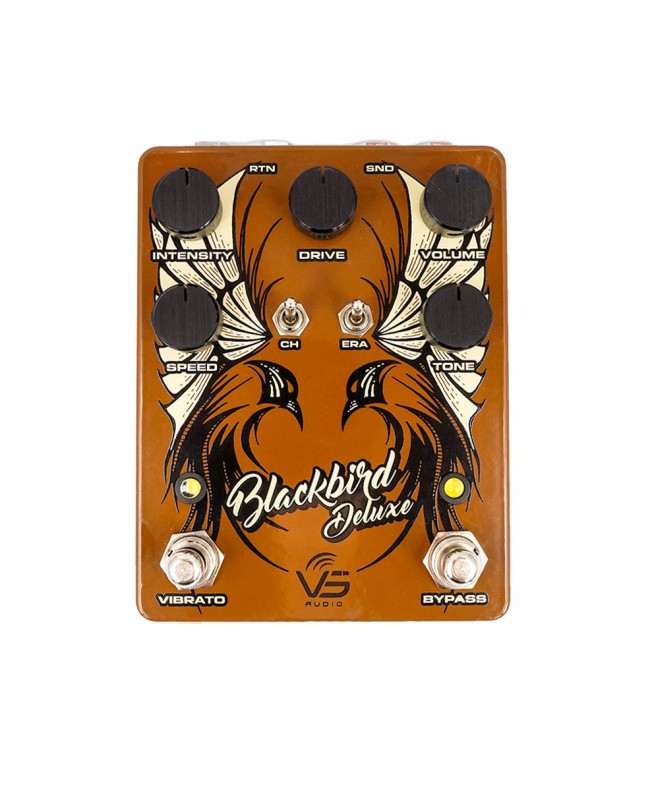 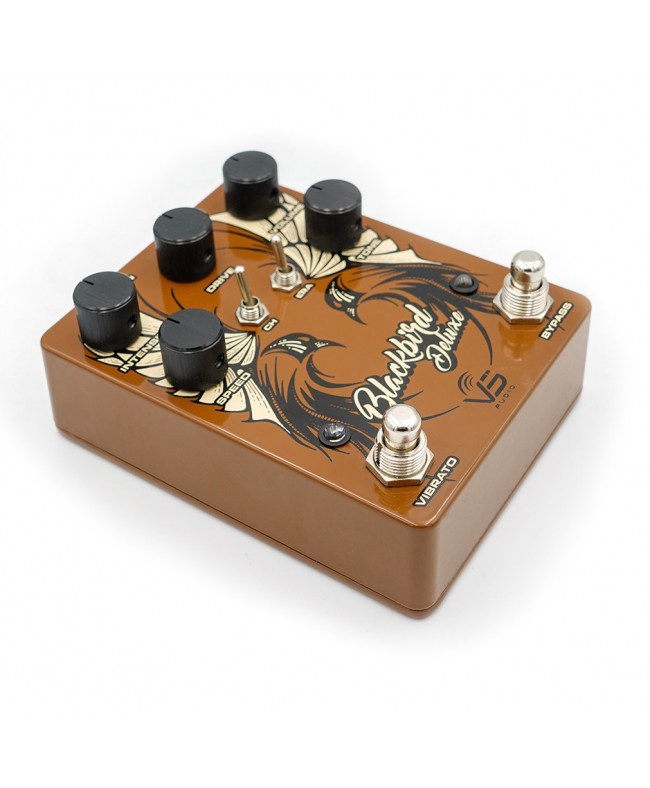 BlackBird Deluxe
The BlackBird Deluxe picks up where the BlackBird left off. It has the same medium gain with natural compression and dynamic touch sensitive character but with more features. An added Channel switch to choose between Normal and Bright channel like the original ’61 Deluxe amp. Plus a true bias tremolo, using MOSFET and JFET technology that modulates the bias voltage of the output stage of the pedal, the same way that the famous power tube bias tremolo circuit behaves.

Bias tremolo is considered by many to be the most liquid and watery of all the tremolo types due to its natural, pulsating character. Its touch-sensitive dynamic response allows to control the tremolo effect with your picking dynamics or your guitar’s volume knob with overdriven sounds, capturing the exact tone and behavior that makes the Brown Deluxe great.

• Designed and built in Greece. 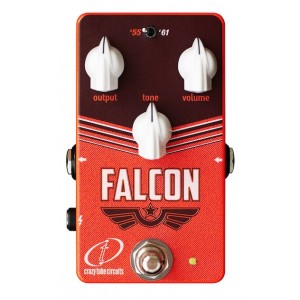 Προπαραγγελία
Διαθεσιμότητα: Προπαραγγελία
Crazy Tube Circuits Falcon - Overdrive
Falcon      A bit of backstage info… back in 2016 we built a custom amp that was designed to morph between the sounds of a 5E..
179,00€ Χωρίς ΦΠΑ:144,35€
Στο Καλάθι
Επιθυμητό Σύγκριση
Quickview 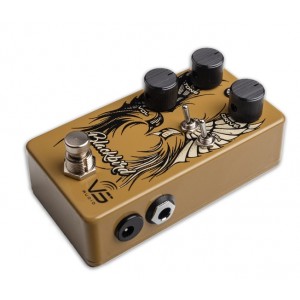 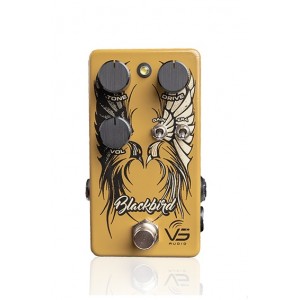 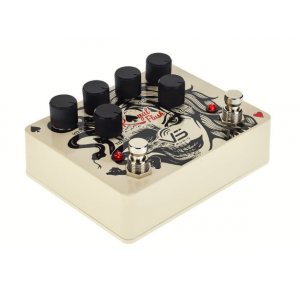 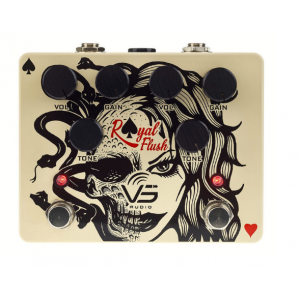 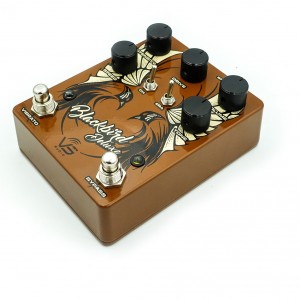 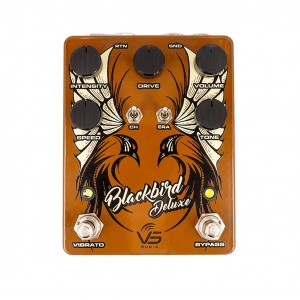